Shay #4 at the Cass Scenic Railroad.
The Ride ​​
As your train departs Cass the ringing bell and unique sounds of the geared steam locomotive give you only a hint of what's to come on this one of a kind mountain railroad journey. The Cass Railroad was built as a logging railroad, so geared locomotives were chosen to push the trains up the steep grades of Cheat Mountain and bring logs back down to the town of Cass. The remains of the logging mill will come into view, shortly after you depart Cass. Next will be the Cass Shop, where the locomotives are rebuilt and maintained. Cass has the largest fleet of operational geared steam locomotives in the world, and the skilled shop crew at Cass are the reason for that! Keep your eyes out for locomotives under steam just outside the shop, they may be ready for a later departure, or just kept under steam for stand by.
Cass Trains operating to Bald Knob will continue to climb up the mountain after the stop at Whittaker Station. Keep an eye out for "Old Spruce" where a switch allows trains to travel down the old "main line" to the long abandoned town of Spruce. A mile up from the Old Spruce switch, Trains will stop at "Oats Run" to take on water. Take a look at the water tank system, it was created from parts of former steam locomotives that operated on this line. It is filled from the natural stream flowing down from the mountain.

Listening to the steam locomotive continue up steep and steady grades, don't forget to watch for scenic overlooks of the valley below and mountains in the distance. Also watch as the forest type changes as the train climbs in elevation.

When the train reaches Bald Knob, the third highest point in West Virginia, passengers may step off and walk to a breathtaking overlook into the valley below. On a clear day you can see mountains of West Virginia and Virginia.
The overlook is at an elevation of 4,700 feet. The town of Cass is at 2,438 feet.
The route from Cass to Bald Knob is 11 miles one way, and takes approximately 4 1/2 hours roundtrip. A box lunch is served on board the train.
Down by the Station
The Cass Scenic Railroad is more than just a train ride. It's a State Park that was created to preserve the entire town of Cass as living history.
The town of Cass is available to explore and Company Houses have been restored and can be rented for lodging. Many historic buildings still stand including the Company Store that now houses a gift shop and the full service Last Run Restaurant. There is also a diorama, and a museum in and near the Company Store building. If time allows, guided tours are available of the town of Cass, and also the Cass Shop where you can see how they maintain the locomotives. All of the walking tours are scheduled and free of charge.

The Train Depot sits trackside and houses the railroad ticket office. All trains depart from the platform next to the depot.

The Chase!
The layout of Cass makes it a difficult railroad to chase in the traditional sense. If you follow "Black Mountain Road" past the town of Cass it does parallel the first mile or so of railroad. And there are a few nice photo opportunities along the creek and at the grade crossing; however, Cass follows the mountain railroad tradition of having locomotives push the trains up the hill, meaning the locomotives are never turned forward facing and pulling the train. If you want to seriously photograph the Cass Railroad, we suggest you visit during a railfan photography event.
Other Railroad Attractions

The Durbin and Greenbrier Valley Railroad, operators of the Cass Scenic Railroad, also operate other scenic railways in close proximity to Cass.
The Durbin Rocket departs from Durbin WV and operates with the unique Climax Steam Locomotive along the Greenbrier River.
The New Tygart Flyer, and Cheat Mountain Salamander both depart Elkins WV with a Diesel Powered train that operates along a very scenic line.
Explore their website to find out which trains are operating during your visit.  Check out their website - www.MountainRailWV.com

Photos of my Visits to Cass Scenic Railroad - 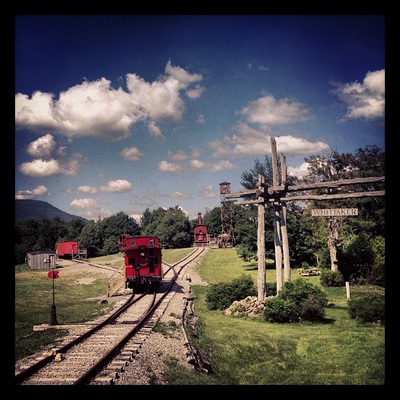 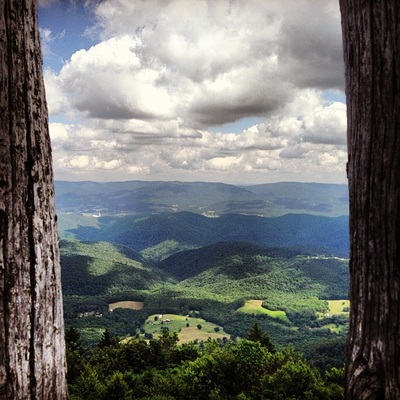 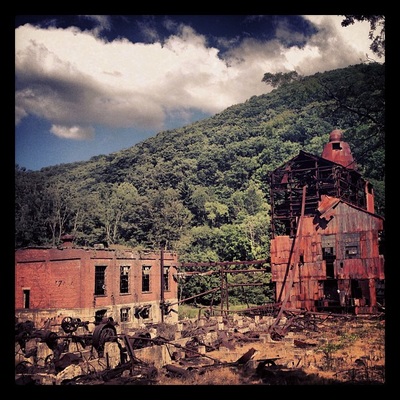 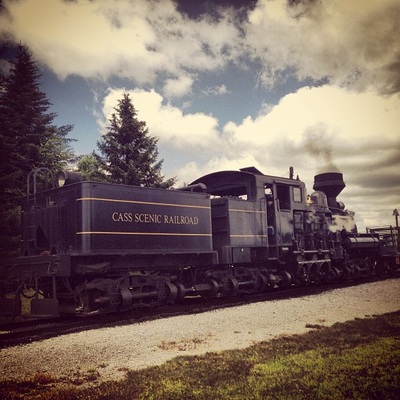 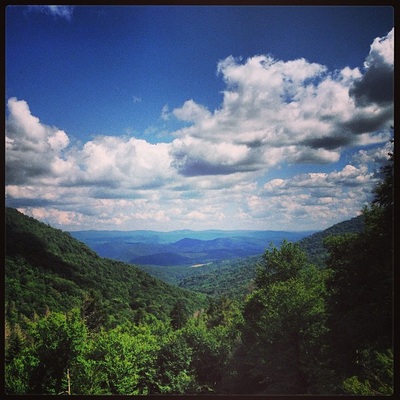 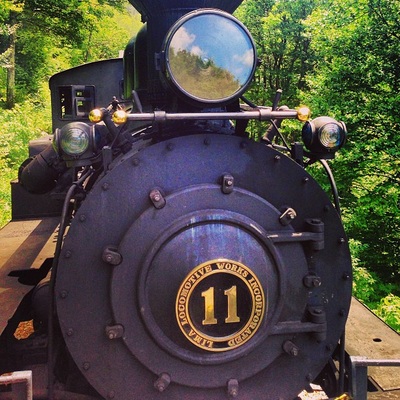 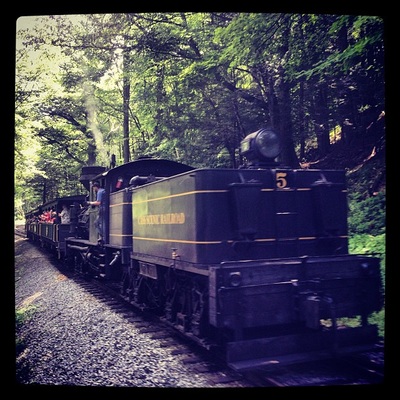 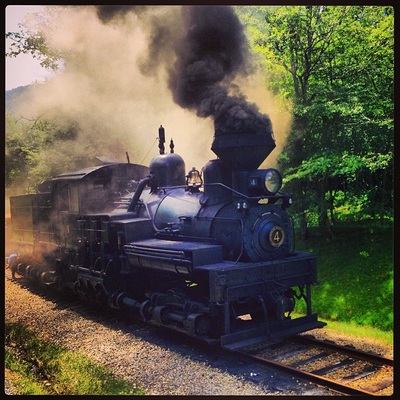 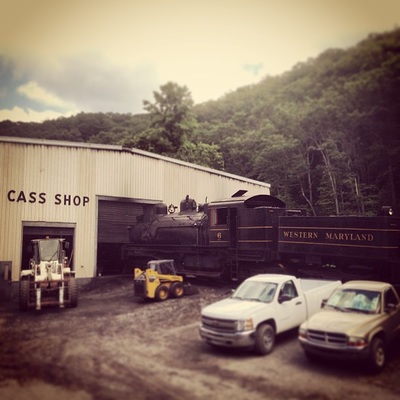