The Dollywood Express is a 36" narrow gauge steam railway that operates at Dollywood Theme Park in Pigeon Forge, Tennessee. The railroad features 2 operating steam locomotives. Both locomotives are Baldwin 2-8-2 Steam Locomotives that once operated on the White Pass & Yukon Route in Alaska. The Dollywood Express is one of the few attractions that dates back to the original days of the park when it opened as "Rebel Railroad" in the 1960's. The Rebel Railroad was created by Tweetsie Railroad founder Grover Robbins, which is why Tweetsie Railroad operates sister to the #192, the #190 at their park in Blowing Rock, North Carolina.

More than a simple "theme park train" - the Dollywood Express Locomotives are "full size" Baldwins built to haul freight. They are still hand fired, coal burning, and they work hard pulling a long train of theme park fans up an impressive 3-4% grade. 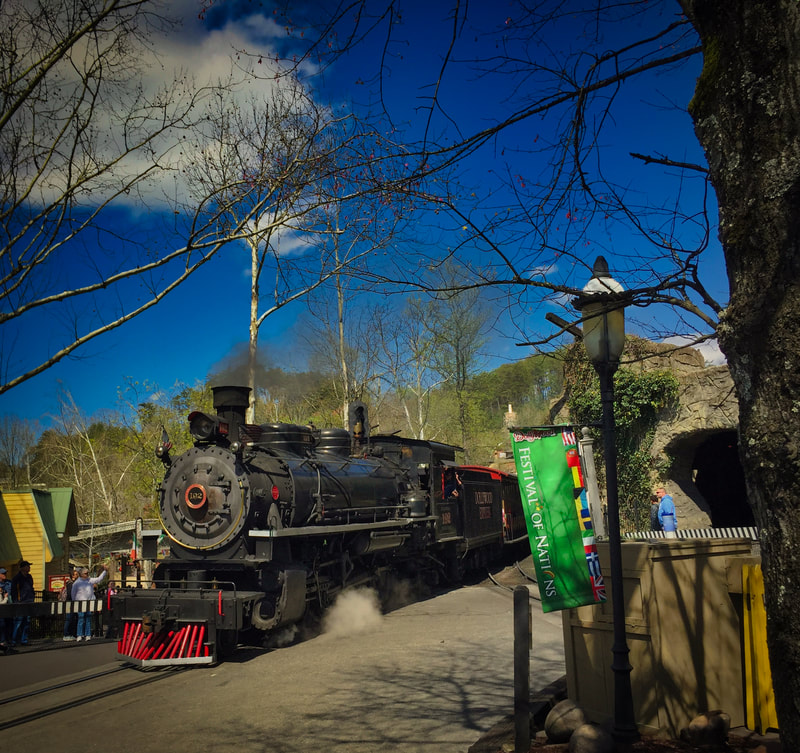 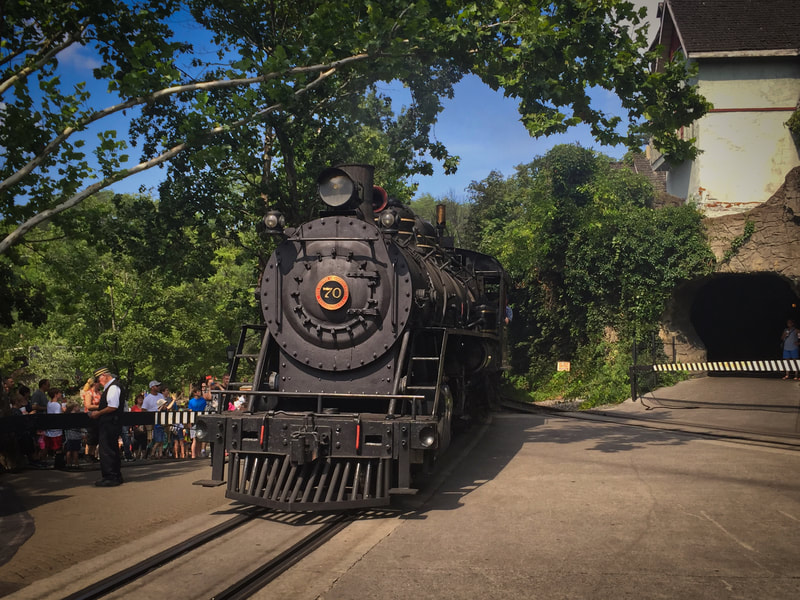 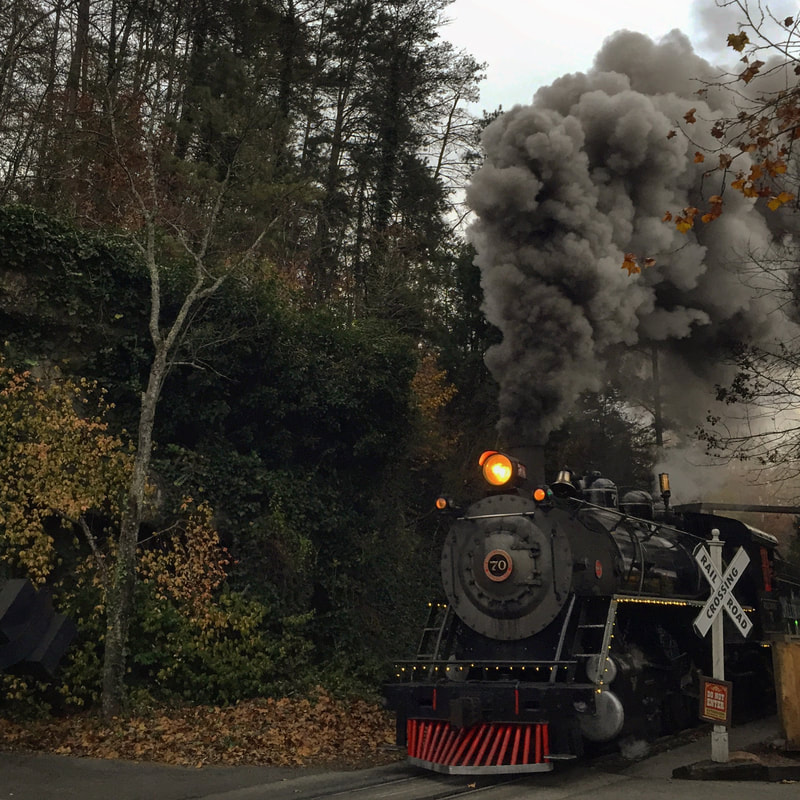 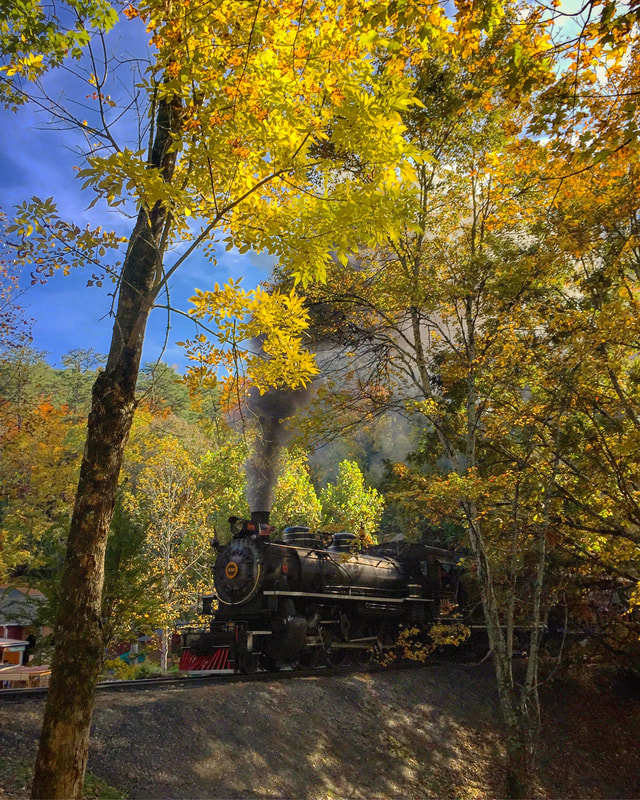 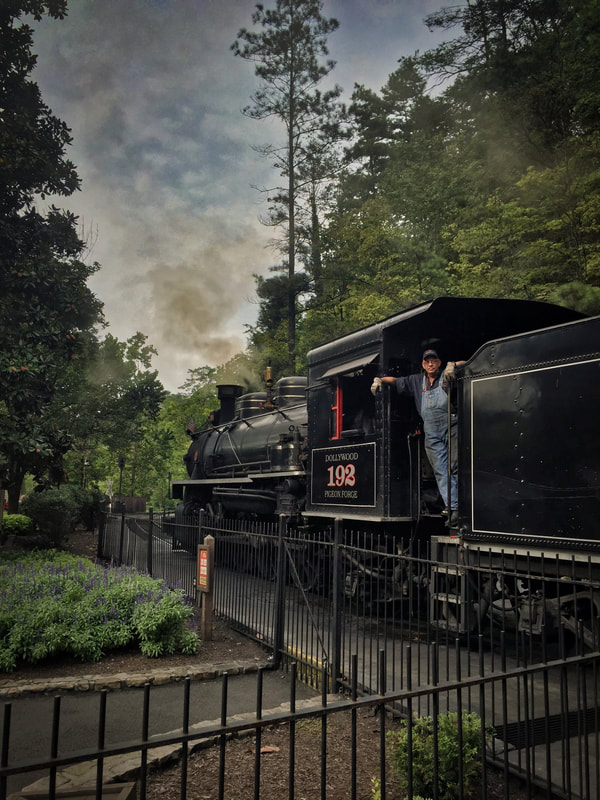 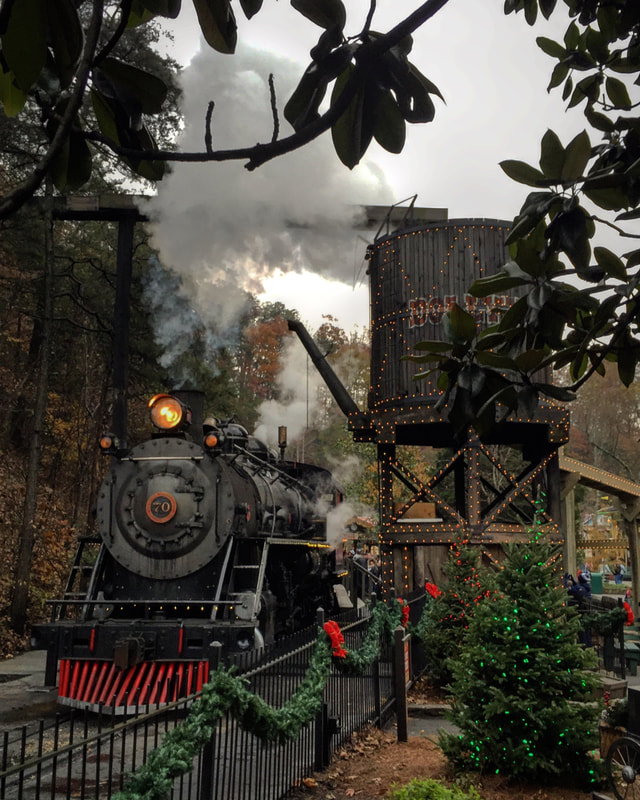 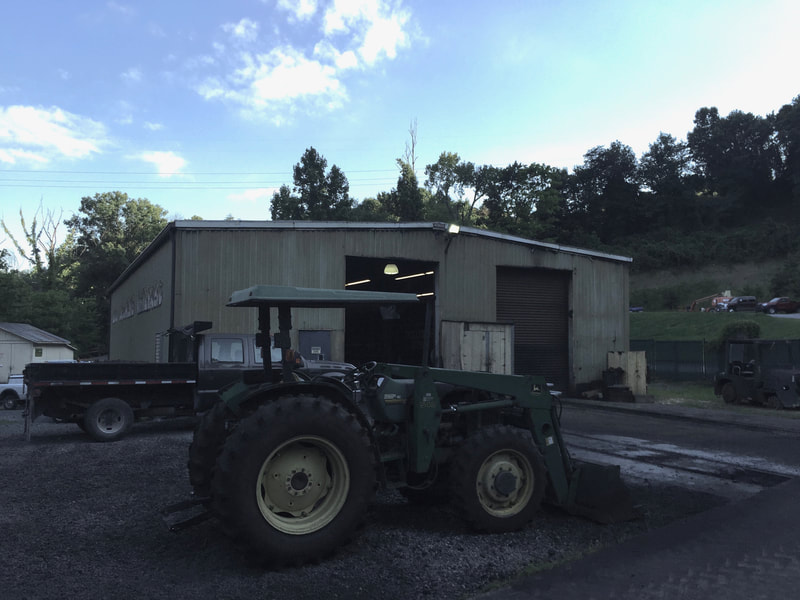 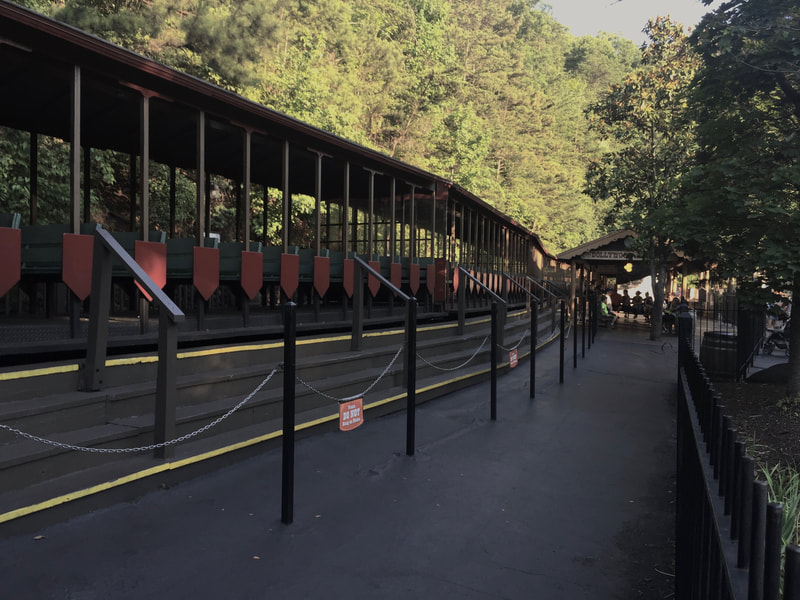 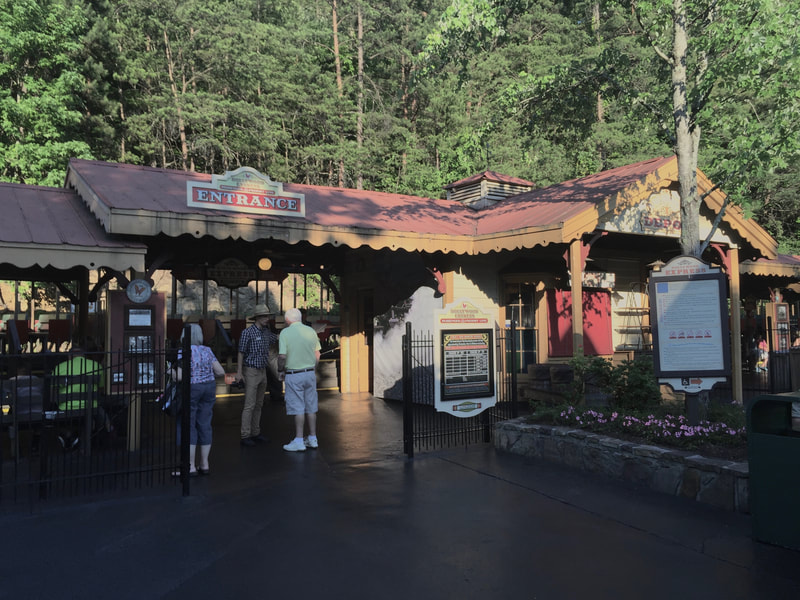