The Tweetsie Railroad is the name of a small theme park in Blowing Rock, North Carolina. The park is centered around the 36" narrow gauge steam railway that runs in a 3 mile loop. During the ride, the train stops for an old time Wild West themed show. The name "Tweetsie Railroad" comes from the nickname for the East Tennessee and Western North Carolina Railroad that ran a 36" gauge gauge railroad from Johnson City Tennessee to Boone North Carolina. The Tweetsie Railroad Park owns and operates the only surviving narrow gauge steam locomotive from the ET&WNC, Steam Locomotive #12. Locomotives #12 and #190 typically rotate throughout the season.

In addition to the train ride, Tweetsie Railroad offers classic amusement park rides such as the tilt-a-whirl, ferris wheel, and scrambler as well as a scenic chair lift up a mountain where visitors can find a petting zoo and a custom narrow gauge train ride / dark ride.

While Tweetsie Railroad as a theme park will mostly attract families with children, the railroad is a must-see for railfans. The locomotives are hand fired, coal burning, and work hard pulling the train up a nice grade on the route. Many of the photos you will see on this page were taken during Tweetsie's Railroad Heritage Weekend, an annual event that features the operation of both steam locomotive, photo specials, and the opportunity to ride behind an authentic narrow gauge wooden coach. 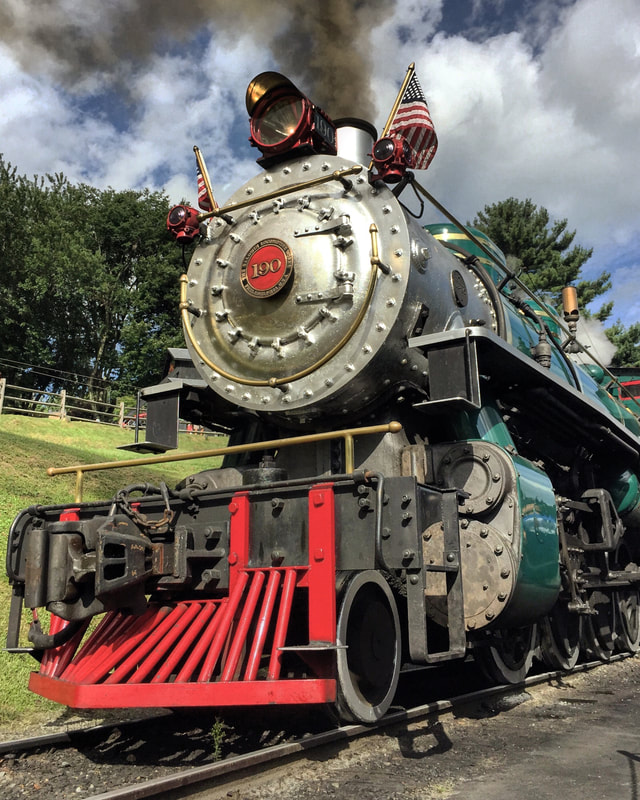 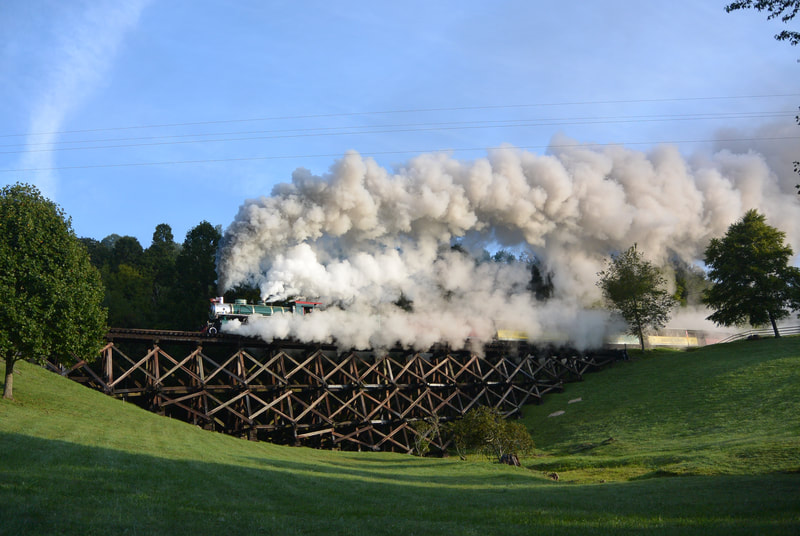 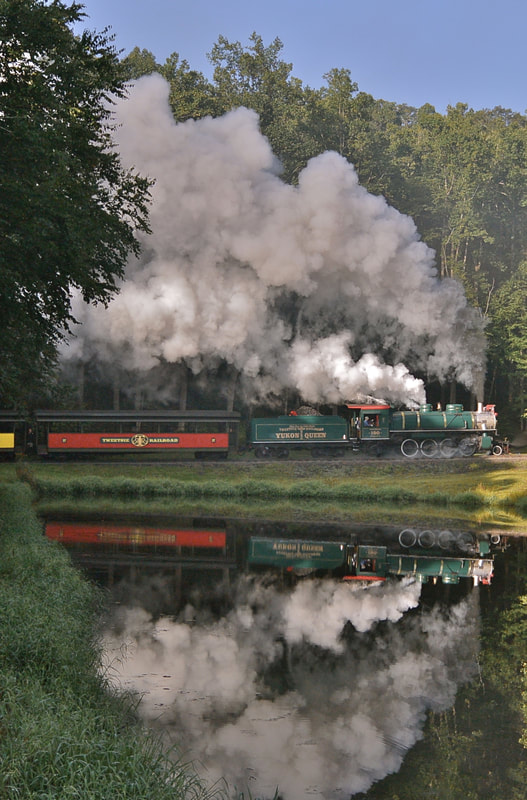 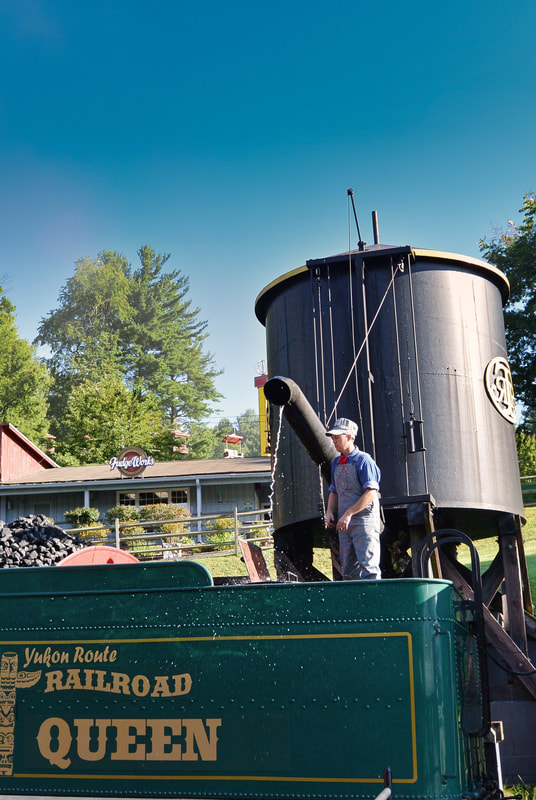 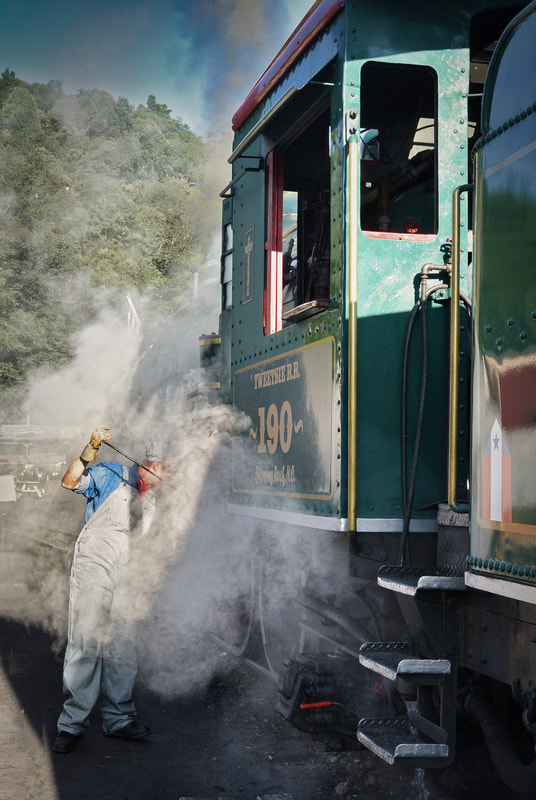 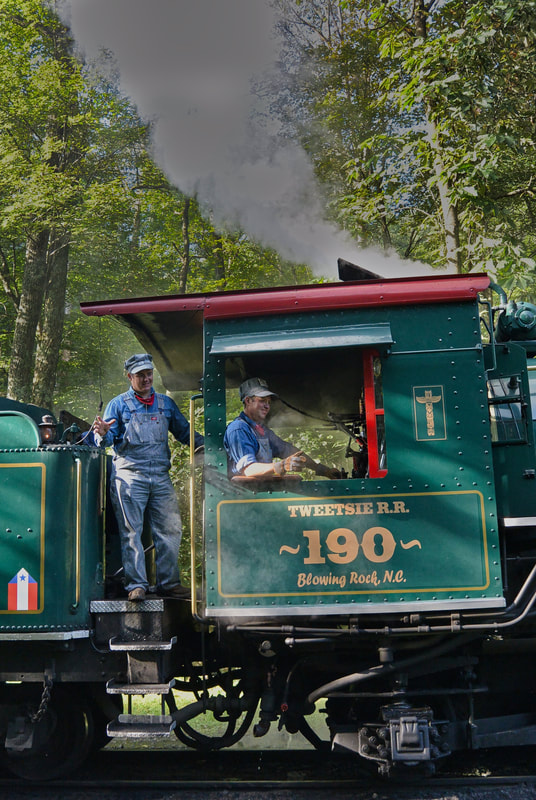 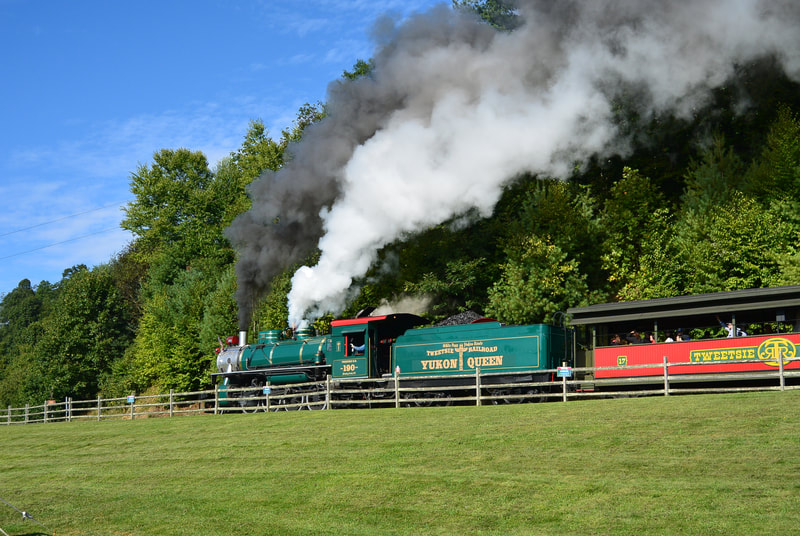 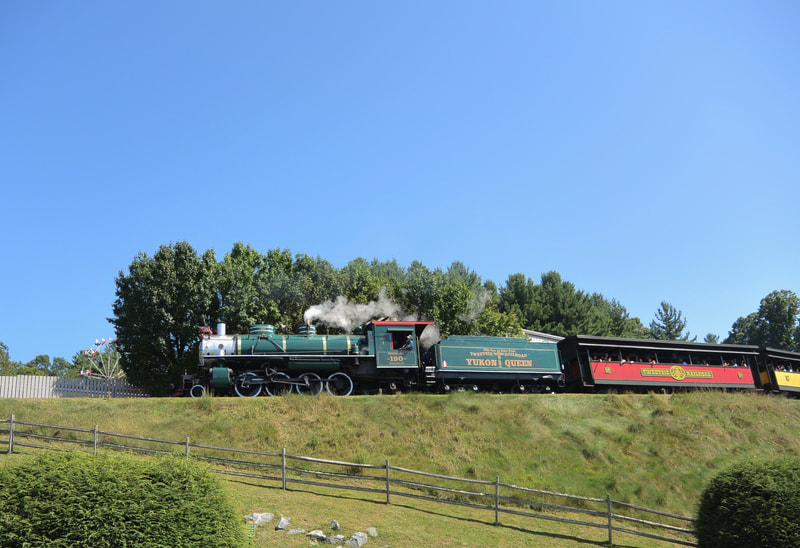 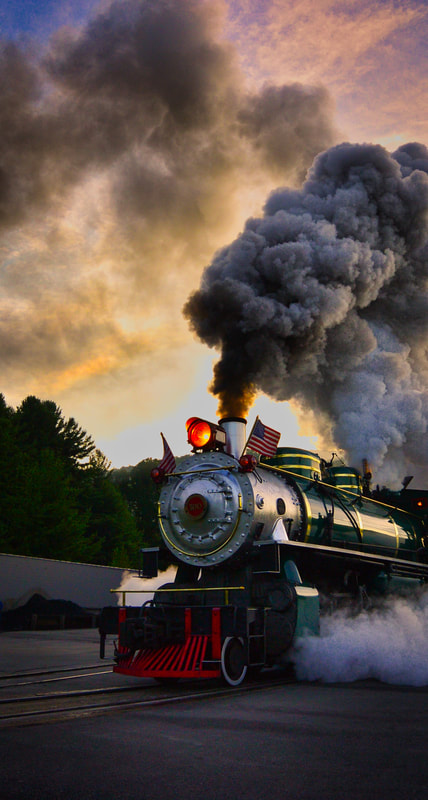 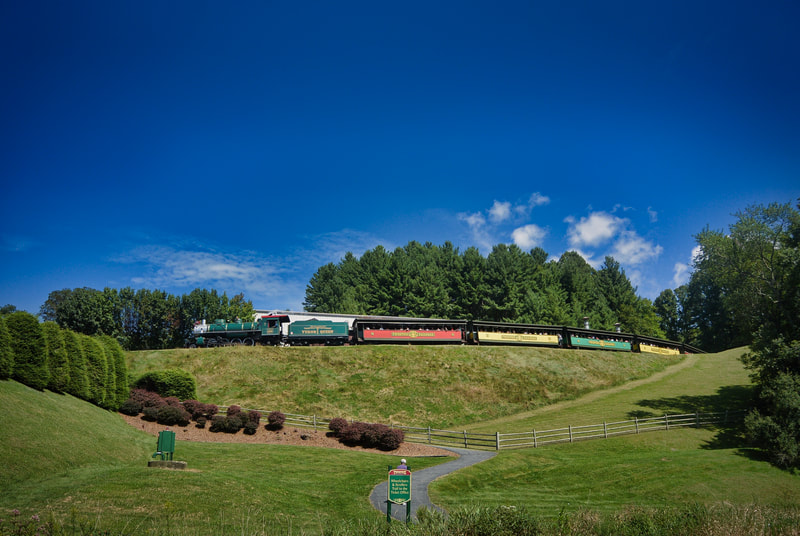 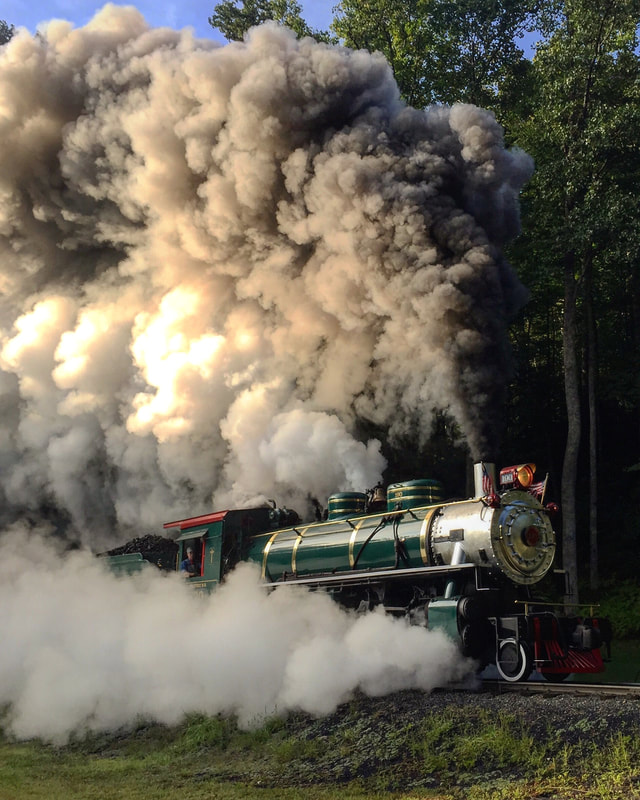 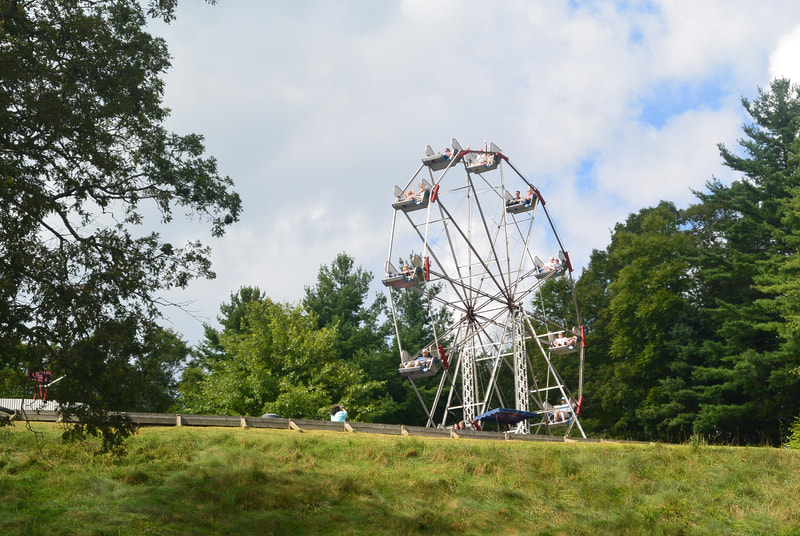 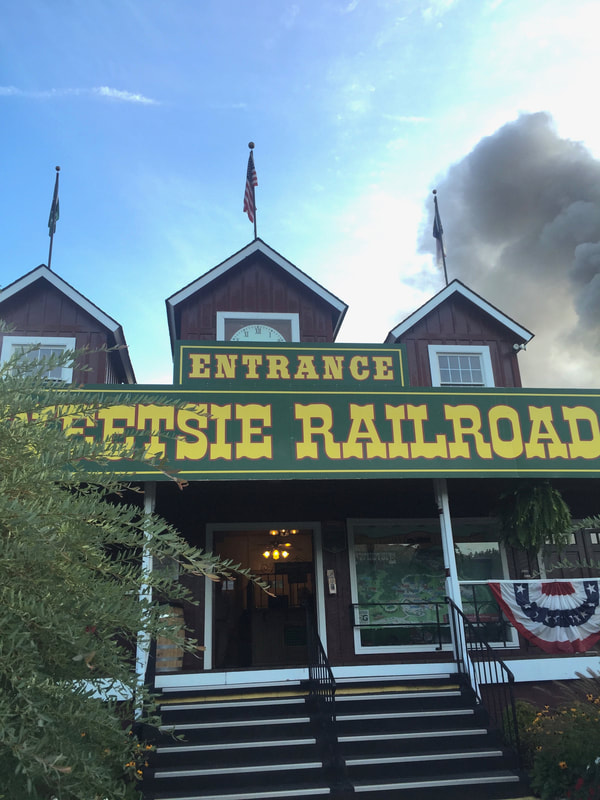 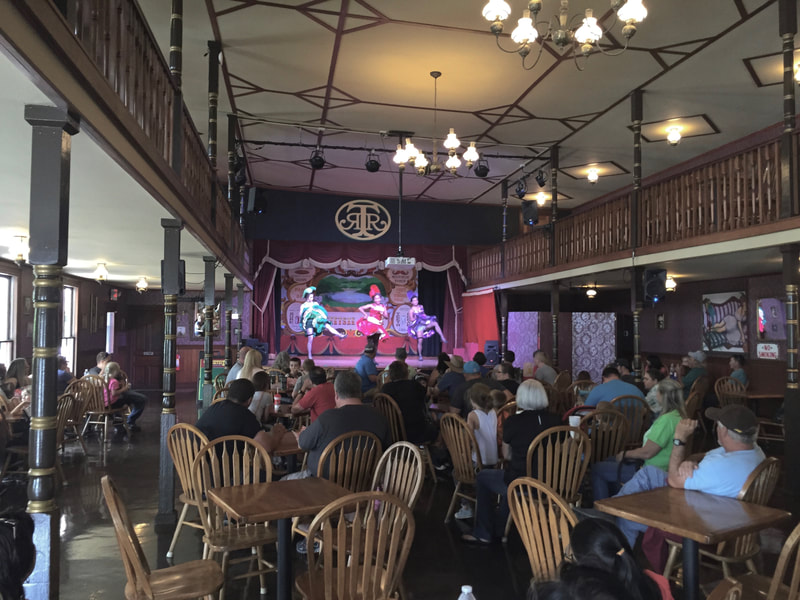 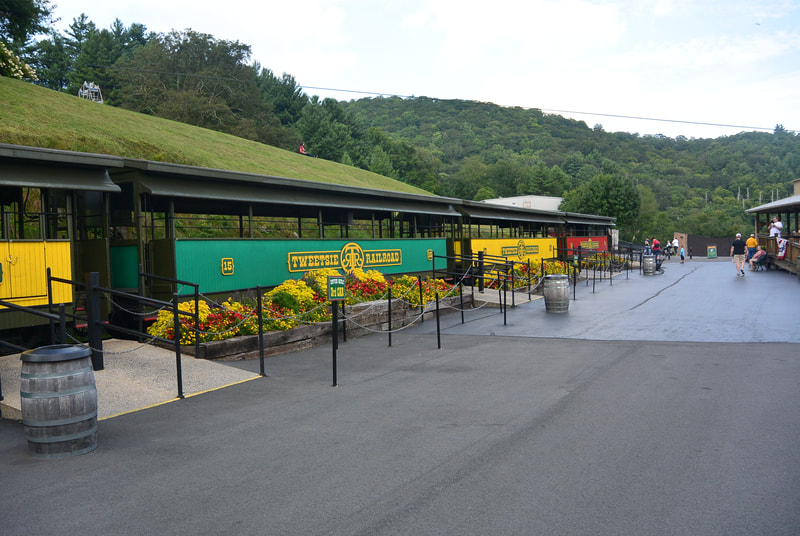 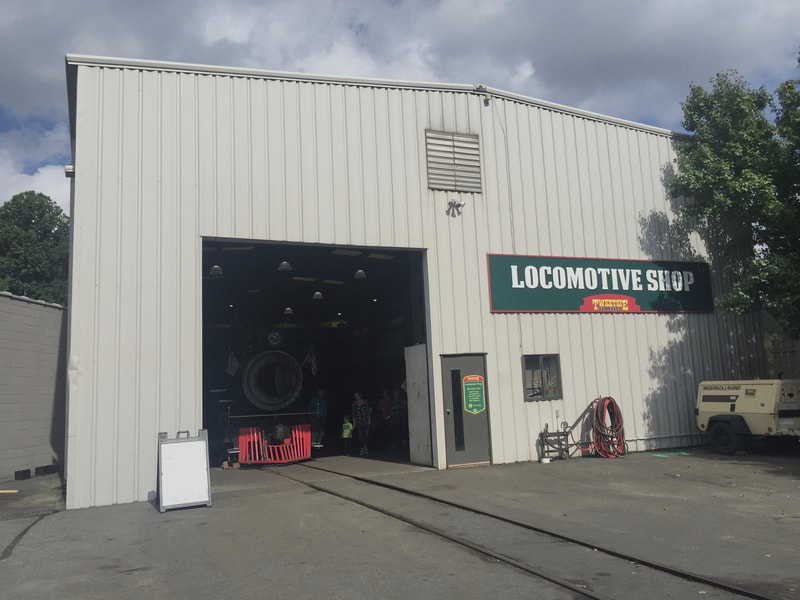 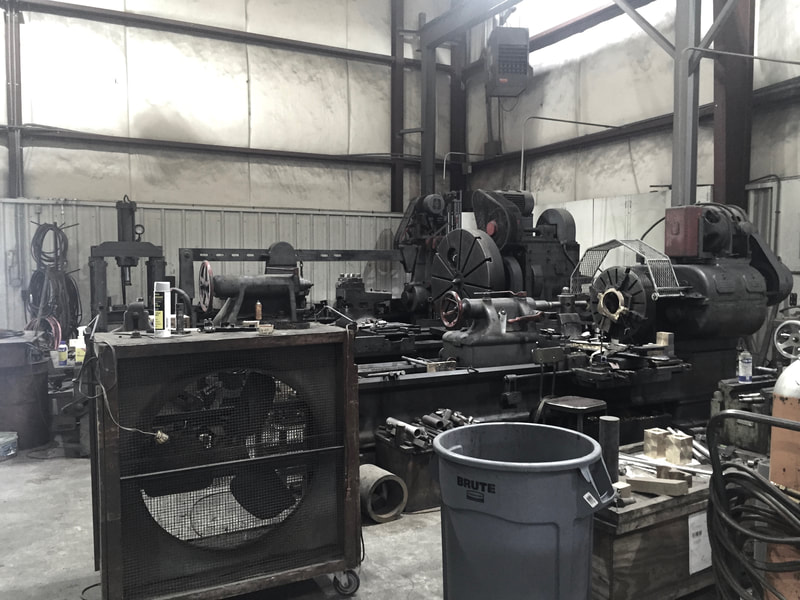