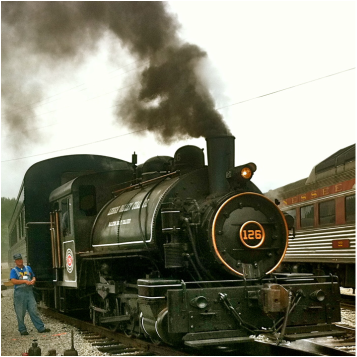 A few locomotives are small enough that they can travel
via Semi-Truck to heritage railways for special events.
This creates some unique opportunities to ride and photograph steam locomotives that do not usually operate in these areas.

Each event is unique, and as always subject to change.
We provide the following schedule as information only.
Be sure to contact the Railroads directly
for up to date event information,  schedules & ticket availability. 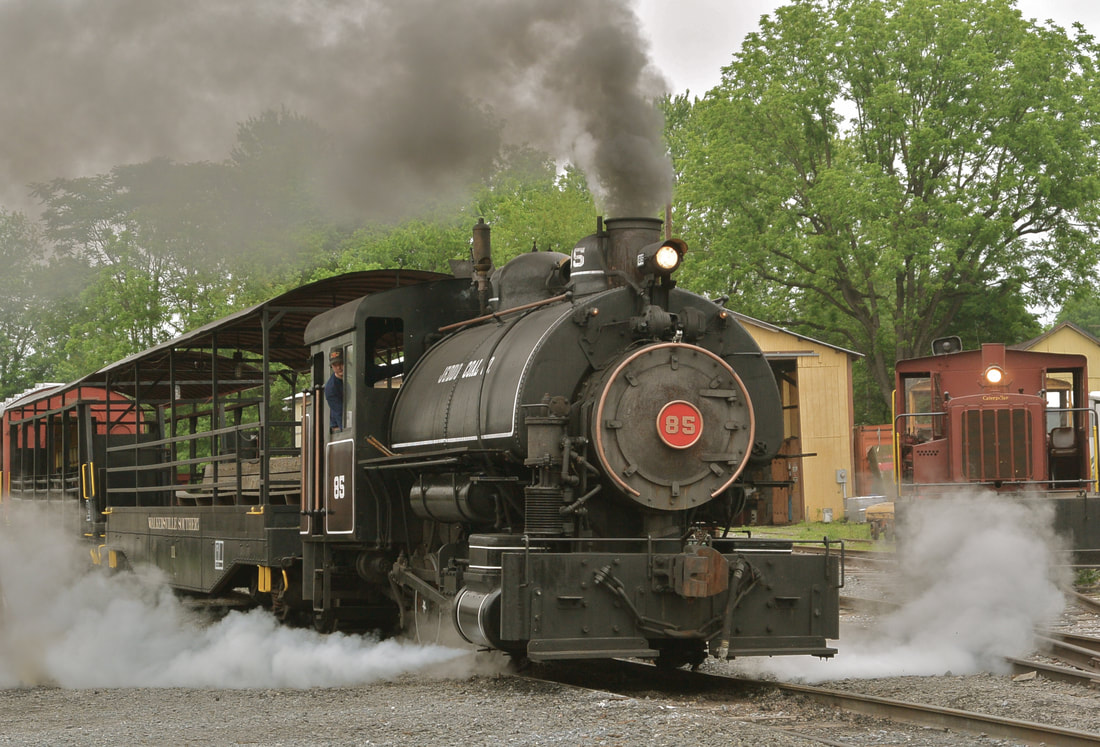